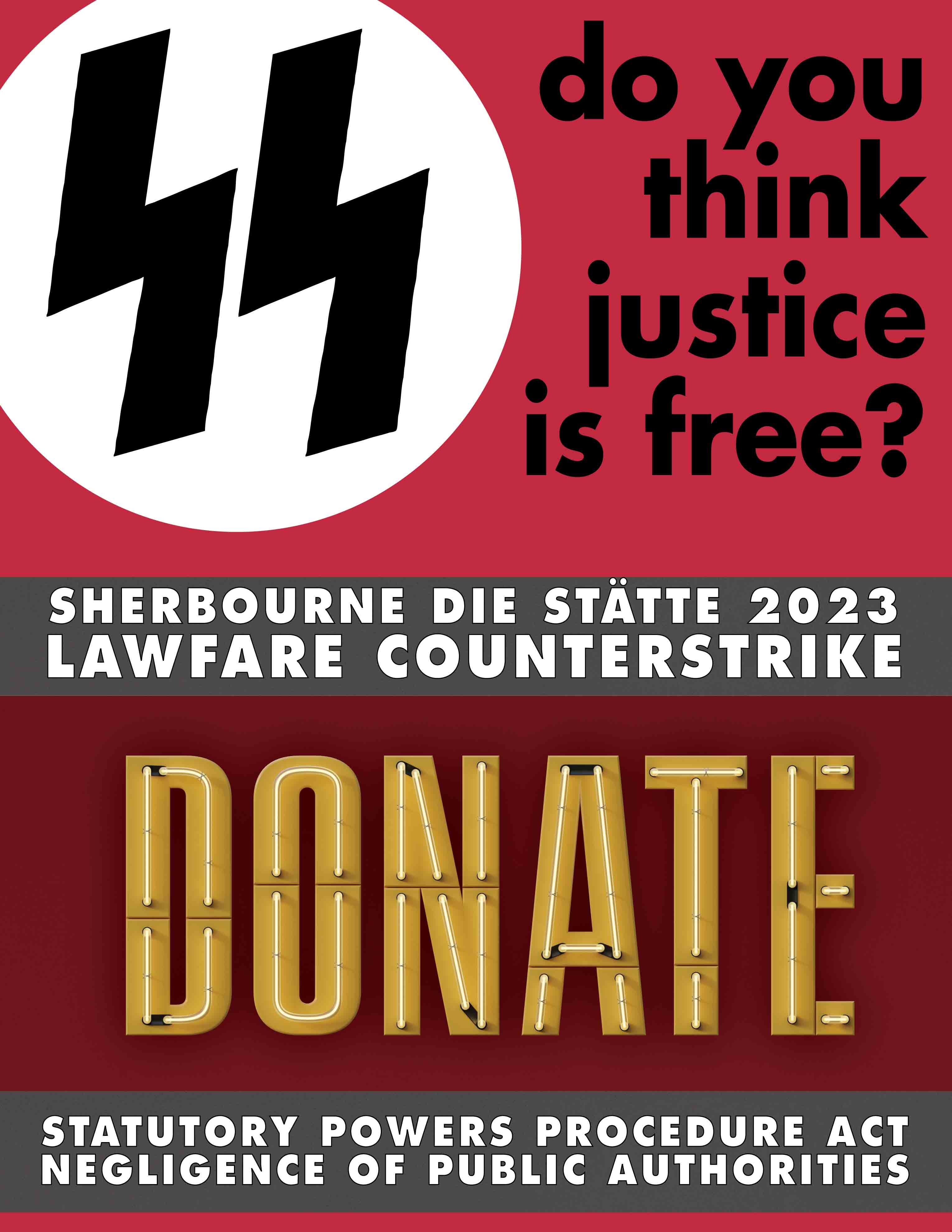 Fund our resistance to tyranny...

The Canadian military is taking heat after news broke that a mock letter, penned by “information warfare specialists” in a reserve unit, made its way into the hands of civilians warning the public about a fictitious pack of grey wolves on the loose in the province of Nova Scotia. The incident also involved playing sounds of wolves howling in the woods through a loudspeaker.

In an interview with Motherboard, a Canadian Armed Forces member familiar with the situation (who wasn’t authorized to speak to the media) says the letter and the speakers were all part of a training simulation strictly for an official military exercise the 36 Canadian Brigade Group (CBG) put on for its soldiers.

The letter, forged to seem like it came from a government ministry, was then given to a group of soldiers on the same exercise to make the simulated training seem more authentic, according to the source.

The National Post, which broke the story, noted that the letter was a convincing fakery: it used a forged logo of the province’s wildlife division and then went so far as to cite the name of a real government employee as the author (using their contact information), something the military acknowledges as a big mistake.

The letter was concerning enough that Nova Scotia Department of Lands and Forestry declared it a fake on Twitter. "Alert: This letter has been showing up in some mailboxes. It’s fake. We do not know who circulated it or why," the department wrote. "There have been no Gray wolves released anywhere in Nova Scotia by any government agencies."

Somehow that letter leaked to the wider community, and was augmented by the use of loudspeakers by the reservists.

In other words, this was a case of rank incompetence: the letter, which was not created with the consent of the Nova Scotia government, was only ever meant to be part of a training simulation to help convince the soldiers in the training to listen up for wolves during the exercise, while the psyop soldiers tested their capabilities using the speakers. (In Afghanistan, psyops warfare units were known to blast messages to the Taliban with similar loudspeakers, demanding they retreat in the face of overwhelming numbers.)

The source maintained that no part of the exercise was a broader clandestine effort to train Canadian soldiers on how to manipulate Canadian civilians domestically.

The incident in Nova Scotia, even if committed by some wayward reservists who unintentionally caused panic in a community, underscores those types of privacy concerns.

How this faked letter, written by reservist soldiers who would not typically have the top secret clearances required for covert operations, made its way into the hands of the public remains a mystery and casts a serious shadow over the operational security of CAF training missions and the rules surrounding how exercise materials are allowed to be made.

At the same time, Canadian soldiers in Latvia that are deployed as part of a broader NATO mission in the Baltics to deter Russian aggression, have been the subject of repeated disinformation campaigns allegedly emanating from Kremlin strategists, which has prompted the CAF to train their soldiers more broadly on how to detect and deploy influence operations.